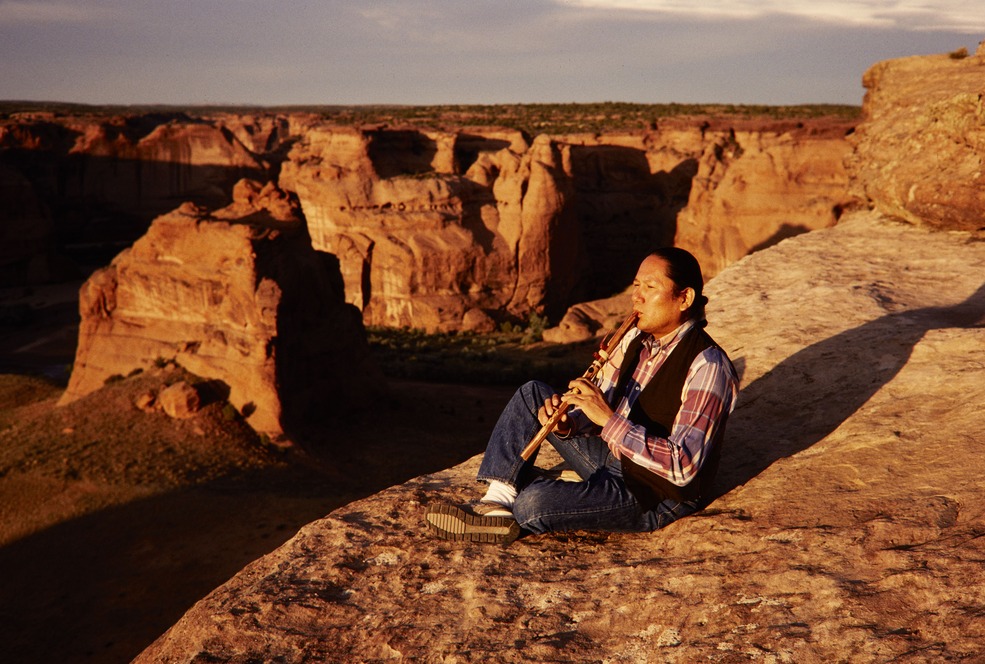 "Diversity, one of the buzzwords of the early twenty-first century, has become a concept that has multiple meanings to different groups of people. ...Social scientists usually talk about diversity in at least four different ways.​

From  International Encyclopedia of the Social Sciences

“ALA recognizes the critical need for access to library and information resources, services, and technologies by all people, especially those who may experience language or literacy-related barriers; economic distress; cultural or social isolation; physical or attitudinal barriers; racism; discrimination on the basis of appearance, ethnicity, immigrant status, religious background, sexual orientation, gender identity, gender expression; or barriers to equal education, employment, and housing." American Library Association

"One of the major difficulties in discussions surrounding diversity is its very definition. At its core, diversity means embracing differences among people with respect to age, class, ethnicity, gender, health, physical and mental ability, race, sexual orientation, religion, physical size, education level, job level and function, personality traits, and other human differences.
Yet there is also the paradox of diversity:
We are each unique and like no one else
We are each like some people and unlike other people
We are each like all other people."
Morse, E.M. (2011, Sept/Oct). The Back Page: Embracing Diversity in Veterinary Medicine. Today's Veterinary Practice. 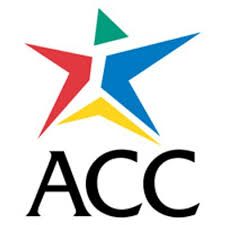