A guide to resources, online and in print, related to journalism.. 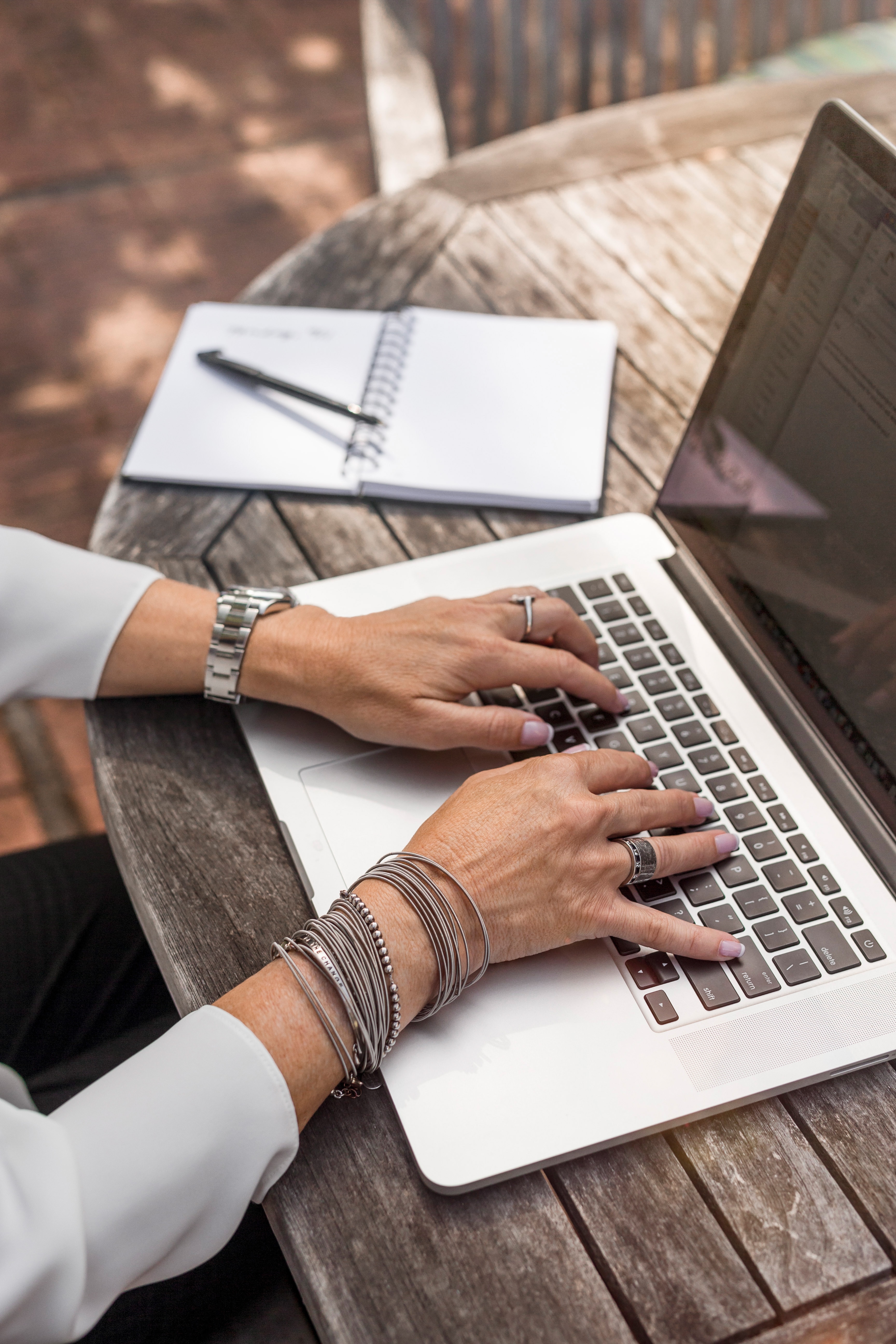 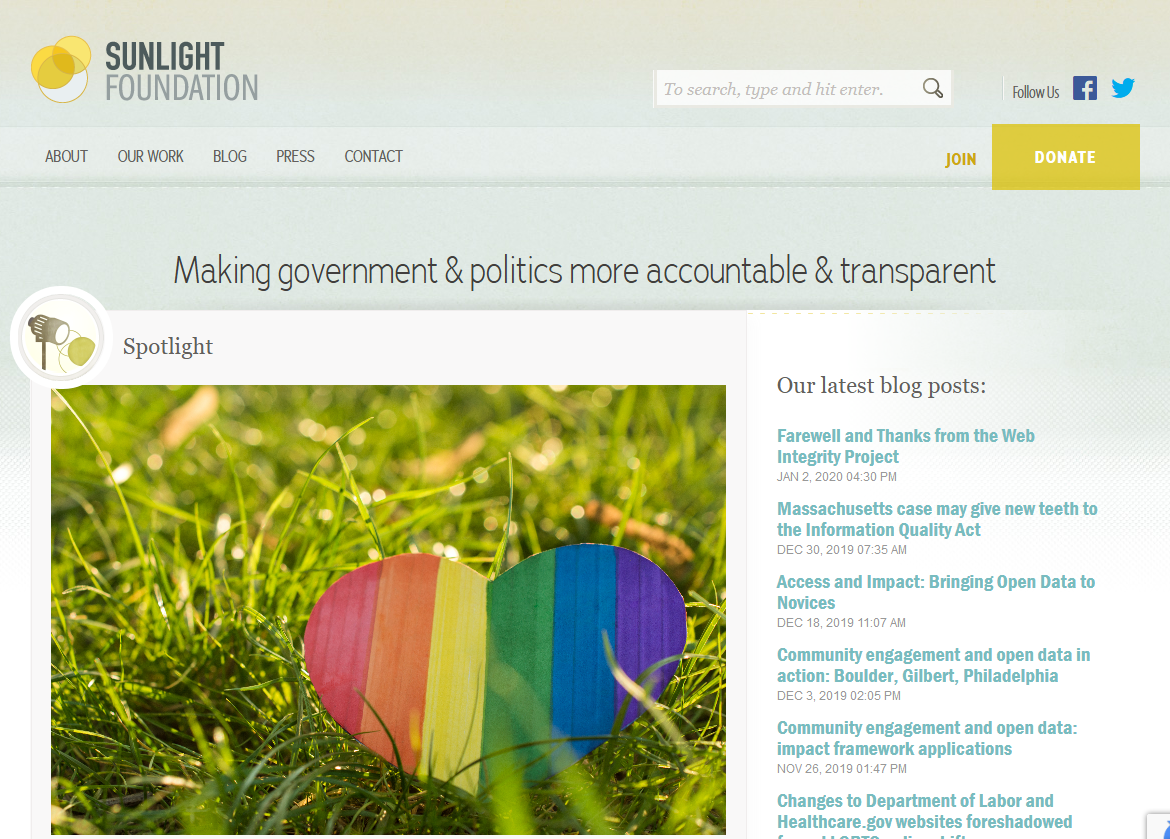 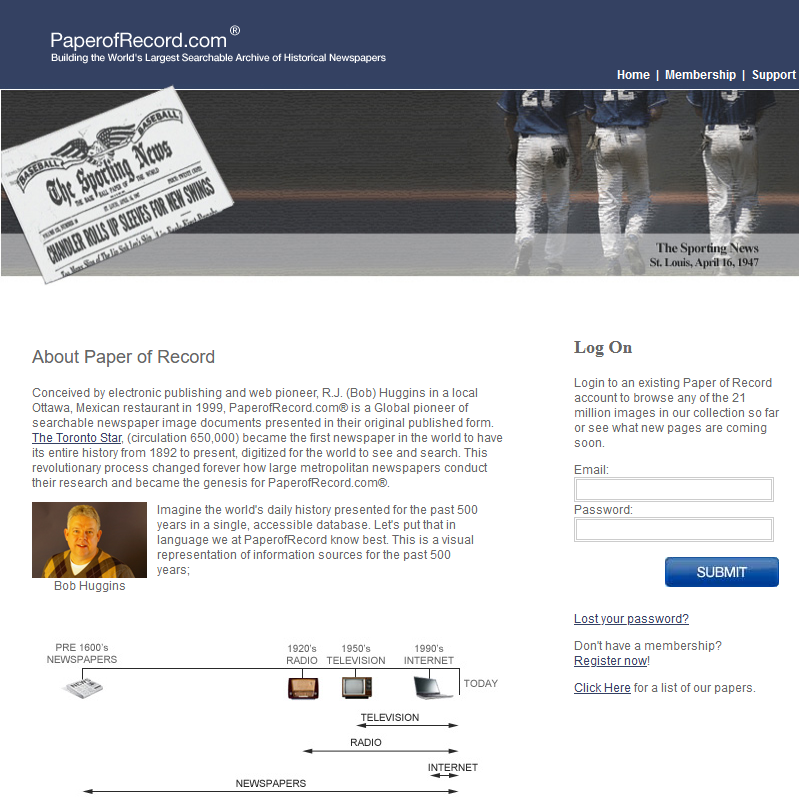 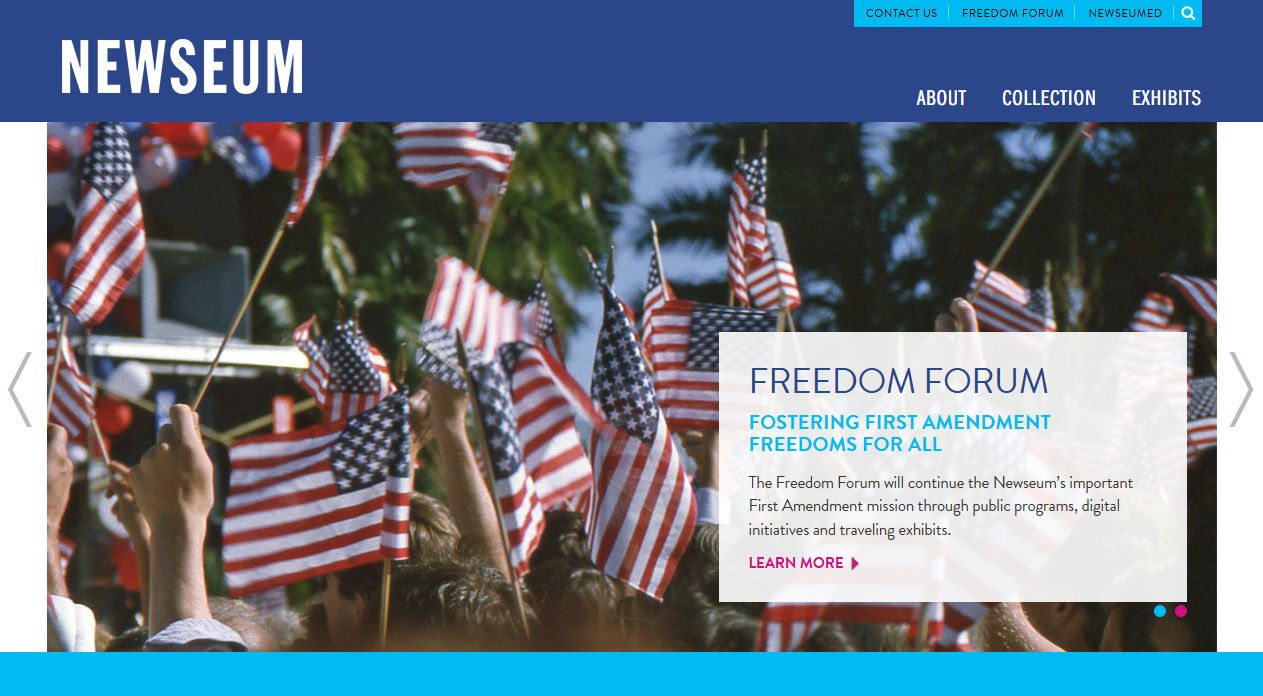 Finding unfiltered information on the internet about Journalism is easy.  However, frequently you will get too many entries and many of them will be irrelevant to your specific topic. It requires some skill to do effective searches with focused and relevant results. This will save you time. Try our Search Tips and/or try the special Google Search engine below, especially customized for researching Journalism topics.

How can you tell if a web site is trustworthy or not? It's not always easy, but there are things that you can look for that will help you decide.