From Studio to Stage to Studio

Like his mythological namesake, Daedelus is an inventor, a craftsman, and a constructor of sonic labyrinths. He recombines sounds from an eclectic palette into an innovative genre all his own, and has dedicated his musical career to the war against cliché. Otherwise known as Alfred Darlington, the Los Angeles-based producer has over two dozen releases on a variety of labels, and collaborates with musicians in many worlds: electronic, jazz, hip-hop, etc. His music runs the gamut of emotion, alternately intense and mellow, exuberant and melancholy, danceable and introspective. Daedelus has performed over a thousand shows for audiences on five continents, everywhere from Iceland to Istanbul. He is a founding father of the L.A. "Beat Scene," often playing the storied Low End Theory club nights. Each live show is unique, employing Monome controllers and open-source software which allows for on-the-fly improvisation. Daedelus composed the soundtrack for the award-winning video game Nidhogg, has given a TEDx talk about the scientific wonders of sound, and been co-inventor of the noise maker / effect Delaydelus (along with Austin's Bleep Labs). 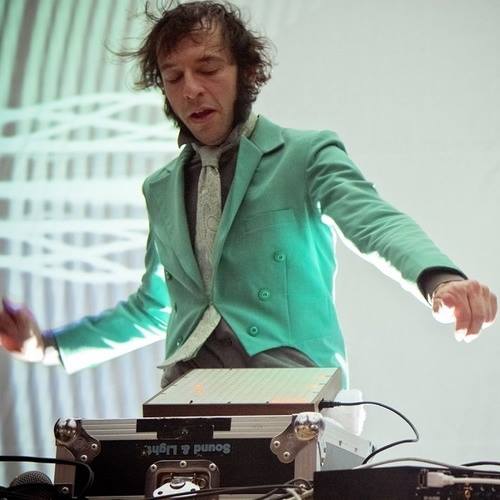 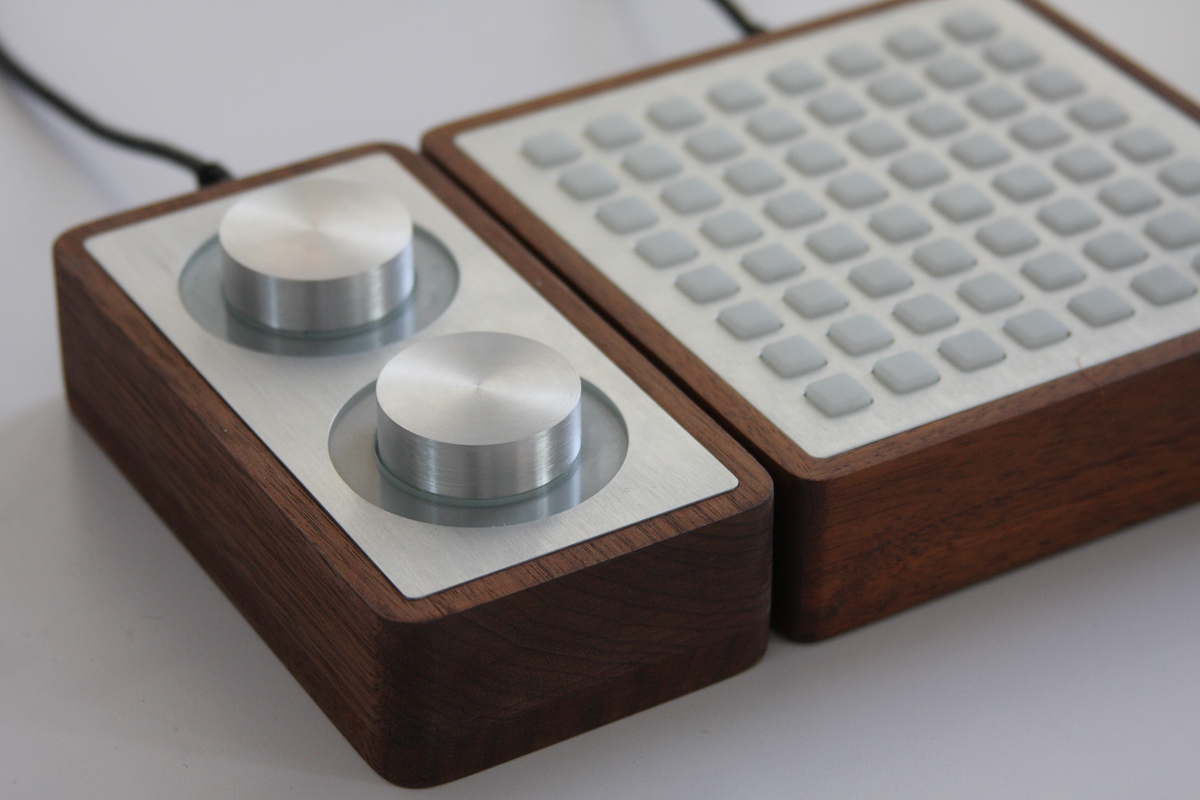 Daedelus | The Making of Drown Out