Race: The Power of an Illusion

ABOUT THE DOCUMENTARY SERIES 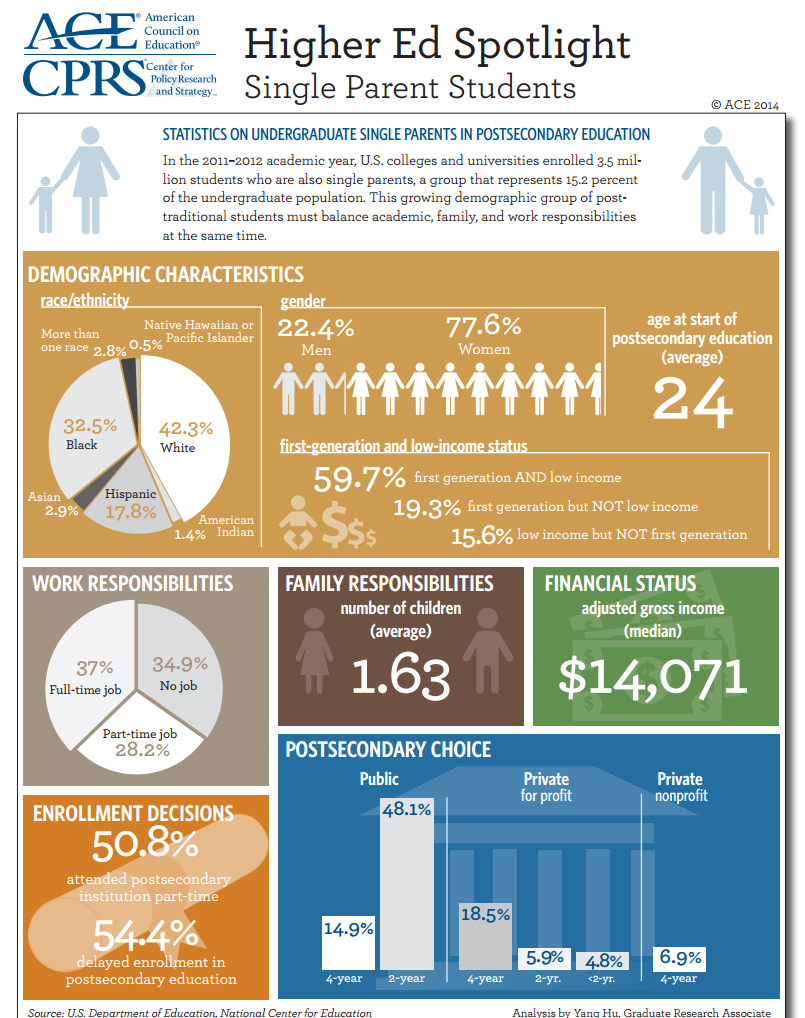 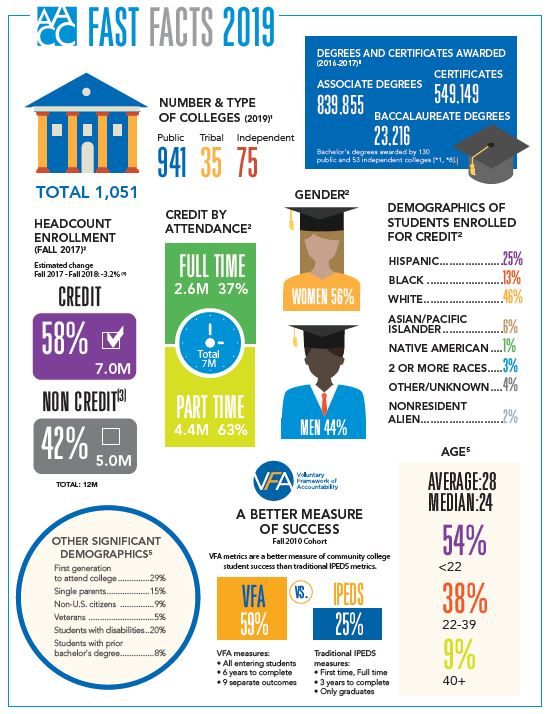