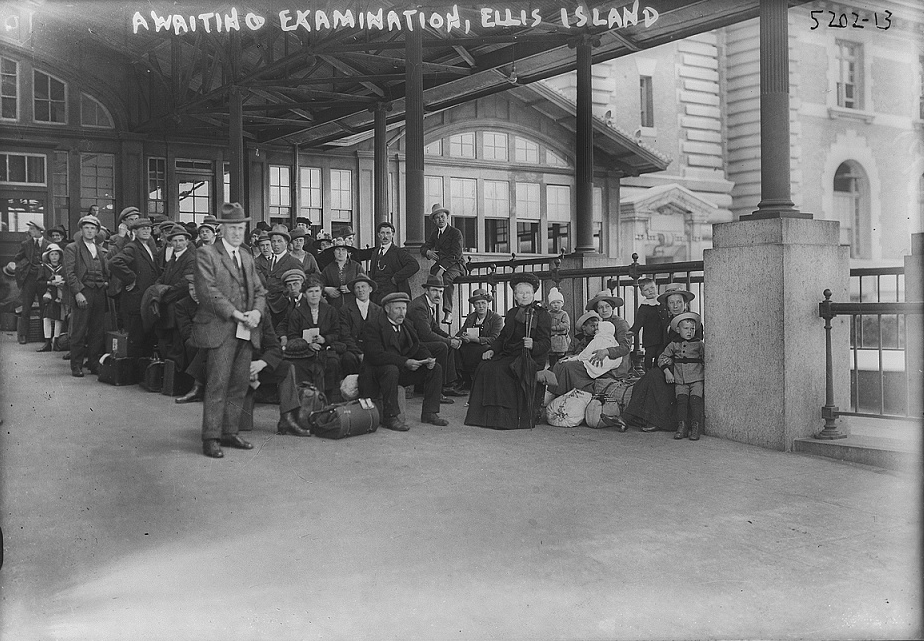 Use the databases listed under the Research tab to find articles.