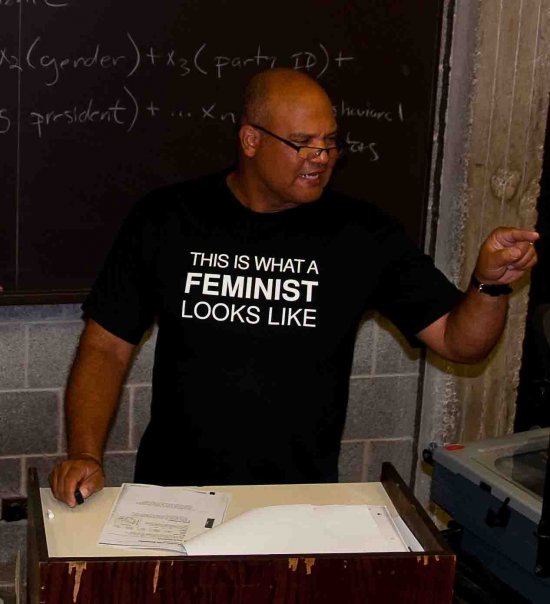 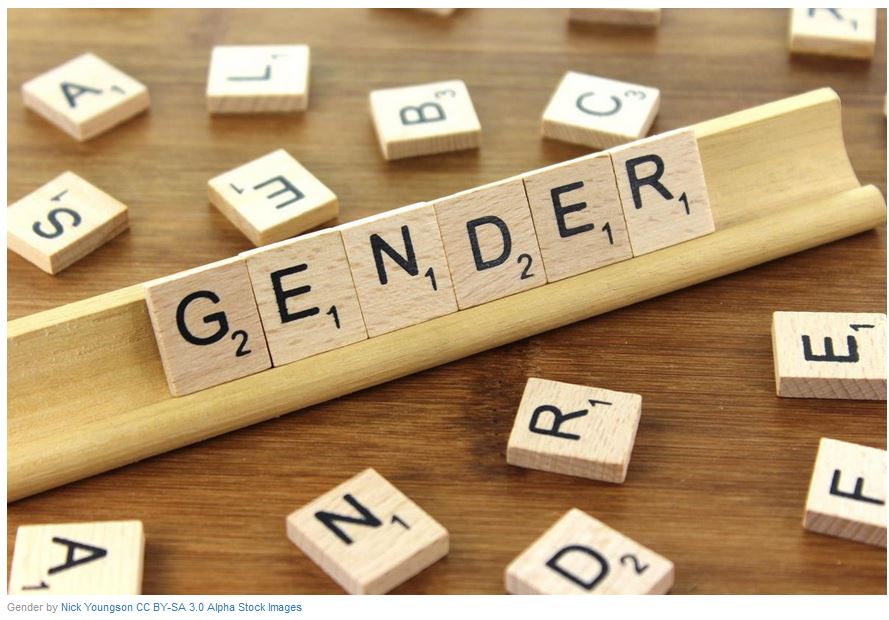 Population by Age and Sex