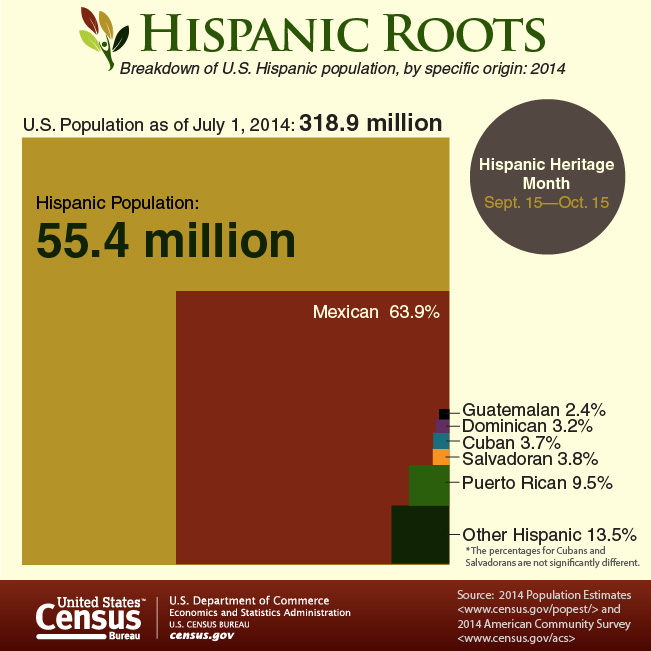 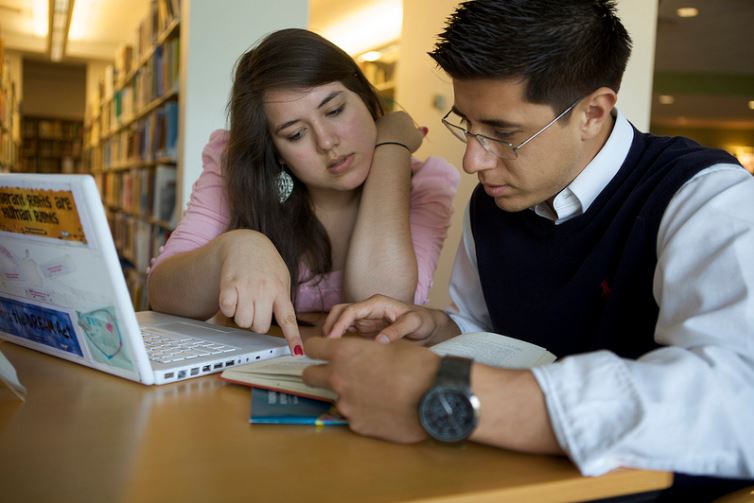 Use the e-resources / databases under Research to find articles.  Here are some noteworthy online publications. 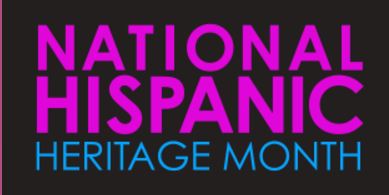