May is Jewish American Heritage Month 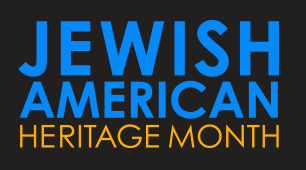 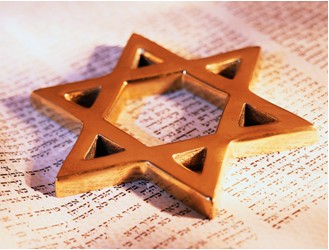 Use the e-resources / databases under Research to find articles.  Here is a selection of online publications.

Use the Journal Finder get access to full text of these publications: