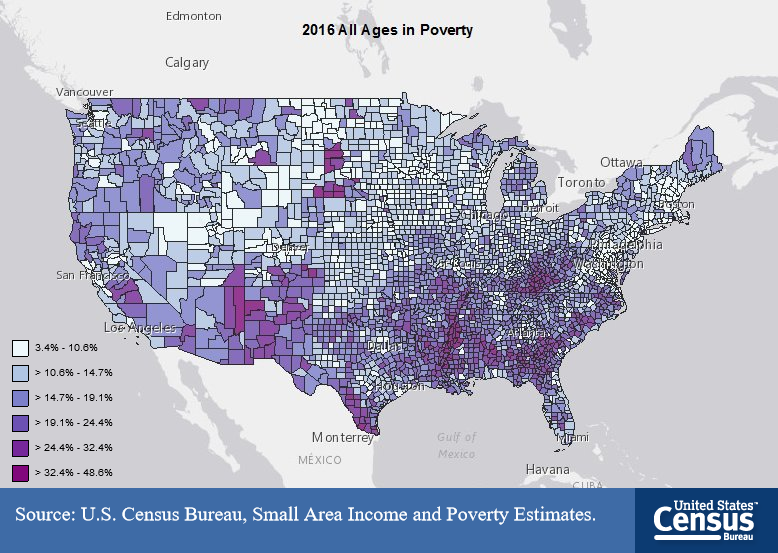 Use the e-resources / databases under Research to find articles.

Statistics, Reports, Essays, and a Quiz