Some resources about Juneteenth available through ACC Library Services 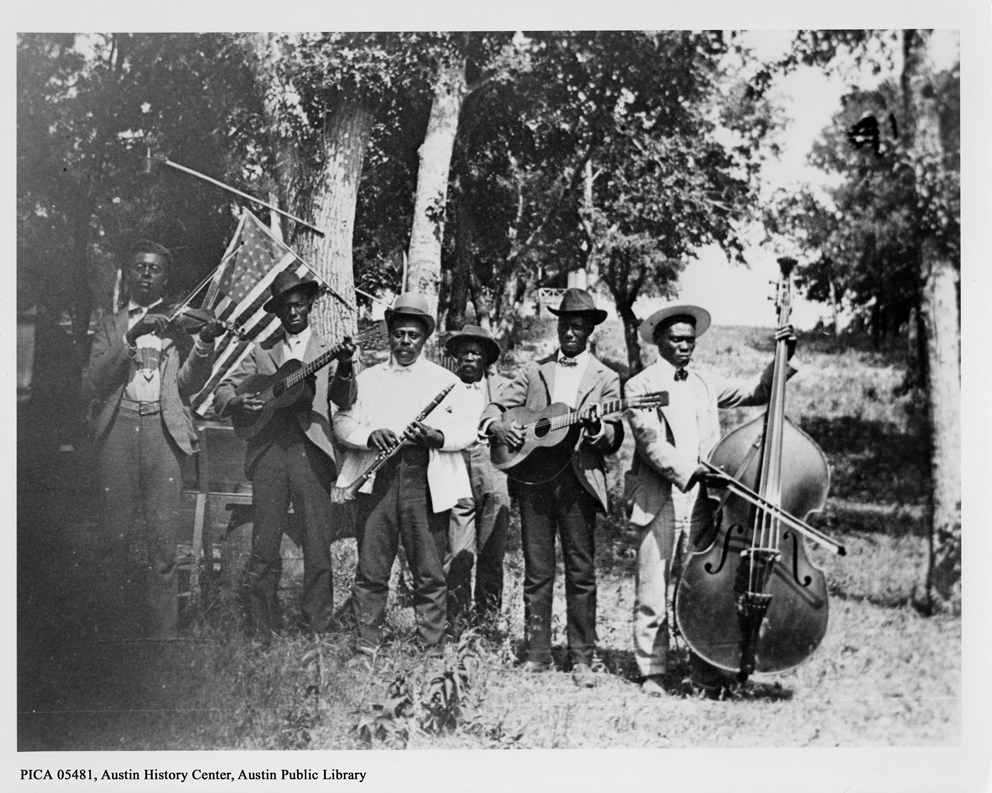 ACC Library Services has books, videos and articles that can teach you about this important American holiday. Use the tabs on the left to explore and learn more!

"Juneteenth, celebrated annually on June 19, is the longest-running African American holiday. Recognition of Juneteenth began in Texas in 1865 and has increasingly permeated African American popular culture. Juneteenth is a term that comes from the fusion of the words “June” and “nineteenth,” the date that Major General Gordon Granger, of the Union Army, rode into Galveston, Texas, to announce, belatedly, the emancipation of African slaves. Since that date, many African Americans have celebrated that epochal day in grand style. Celebrations waned in the early twentieth century but then picked up again during the civil rights era. Presently, nearly one hundred and fifty years after the fact, Juneteenth celebrations occur throughout the nation..." 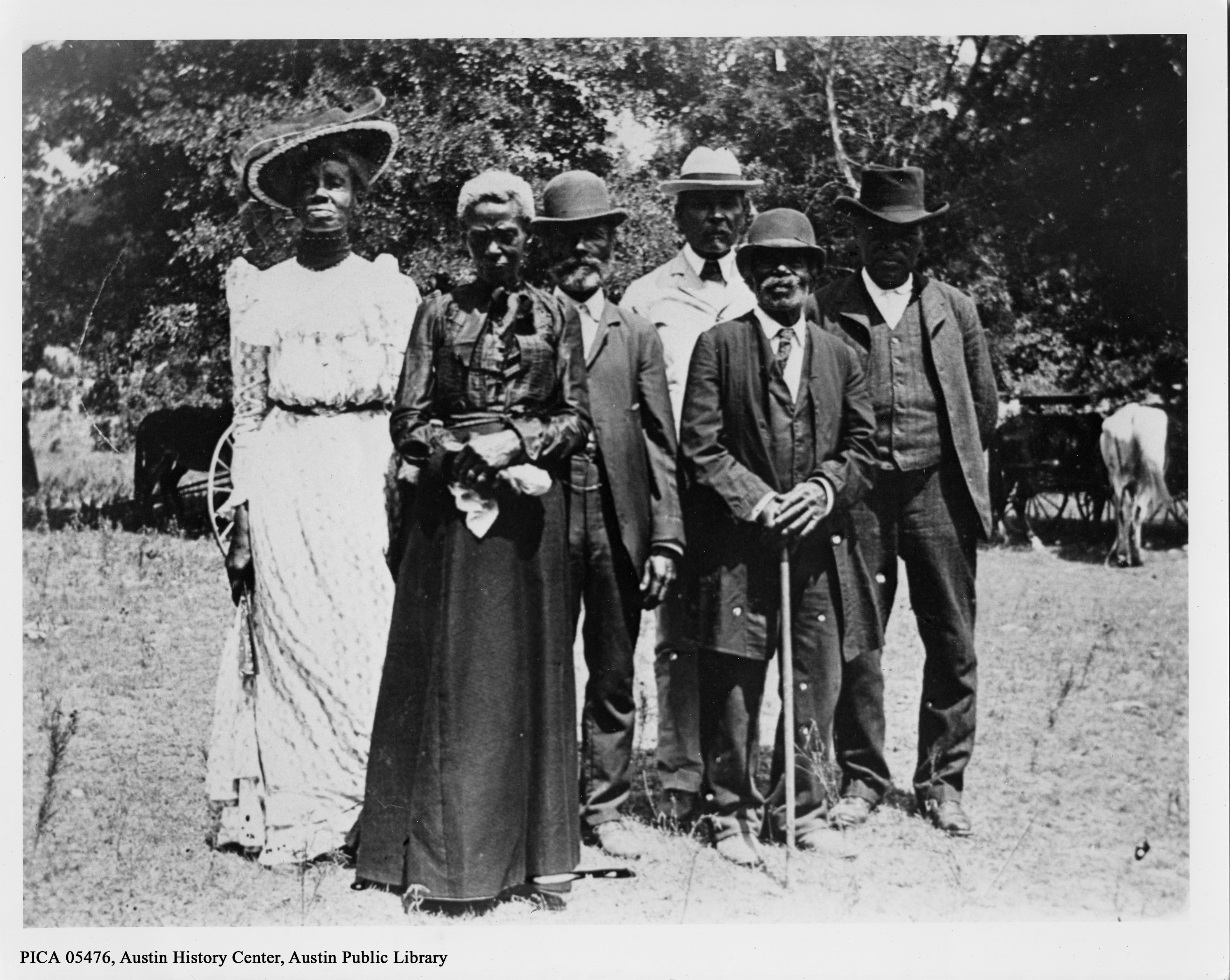