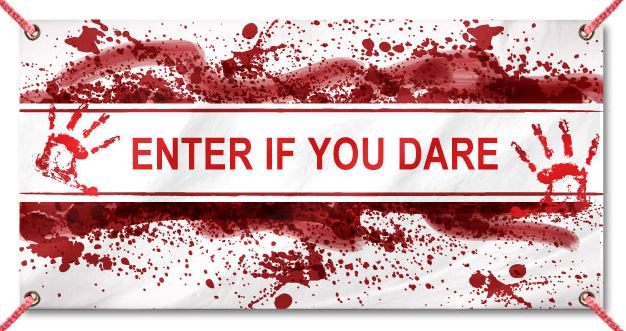 "Bloody Banner" by Outlet Tags is licensed under CC BY 4.0

Welcome! The purpose of this guide is to provide supplemental information and resources for Student Life's Tuesday Tea Booktober. This guide will focus on ACC Library Services resources as well as external resources with a specific emphasis on all things horror! Enter...if you dare.... 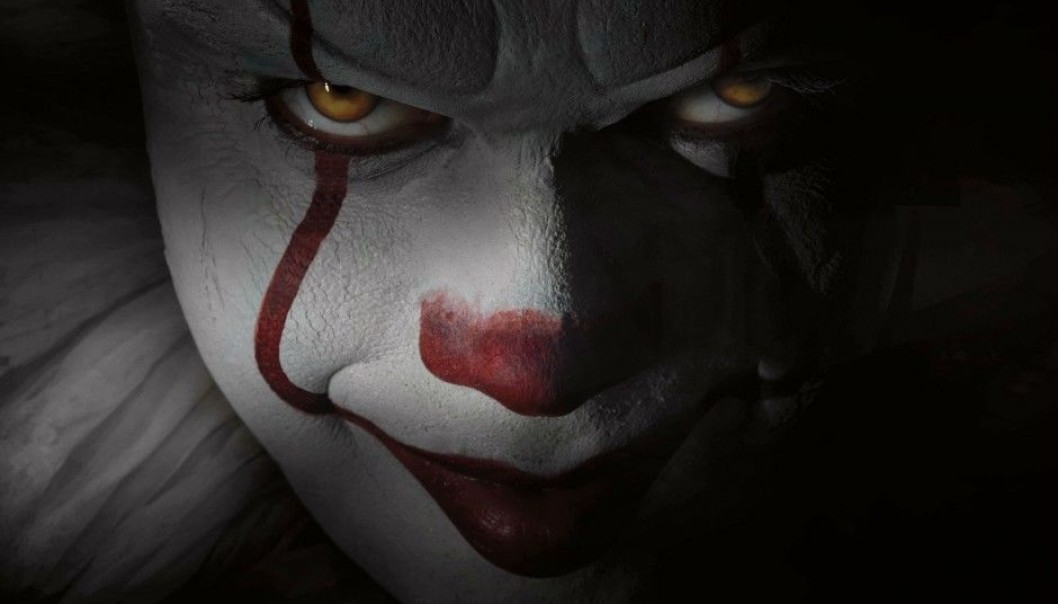 Actually, horror is just about anything. What scares you may be no big deal to anyone else. Where/when do you feel most vulnerable? Maybe it's being alone. Maybe it's the dark. Maybe it's creepy possessed dolls.

What scares you? Or, reframing it, when do you feel most vulnerable? There's your horror.

Want an academic reason? Check out this article! (may have to use ACC eID and password)

Or try this one from Skeptic magazine!

Got a class for that?

ACC has several classes where you can plumb the depths of horror. I've added most of these classes based on the course description and the texts/authors covered. Check them out!

First and foremost, check out the Eerie Eresources Virtual Display on the library homepage. This display is a great showcase of some of the highlights of our collection. But it won't be around forever. Like a ghost, poof, it will be gone from the library homepage!

A kind of fictional narrative designed to inspire feelings of revulsion in its readers. Since the late 18th century, before which there were no horror stories in the modern sense, a distinction has been recognized between stories of this kind that rely upon physical horror and ‘tales of terror’ that inspire a more psychological apprehension and suspense, although in practice the boundaries have proved hard to draw. In general, the tale of terror is devoted to the evocation of the ghostly or supernatural (see ghost story, fantastic), while the horror story focuses upon the violation of physical taboos. The typical materials of horror fiction are decomposing corpses (rather than ethereal ghosts), vermin, bodily mutilations or tortures, monstrous transformations, cannibalism, blood-sucking, incest, and the great empire of slime. Gothic fiction is commonly although not necessarily horrific in these terms, as in some episodes of M. G. Lewis’s novel The Monk (1794). Vampire fiction, which originated in 1819 with John Polidori’s story ‘The Vampyre’ and achieved its classic form in Bram Stoker’s Dracula (1897), is a mild subgenre within the horror tradition, tinged with fetishistic eroticism. The mainstream is occupied by tales of grave-robbing and the violation of corpses, as in the central episodes of Mary Shelley’s Frankenstein (1818; rev. 1831), and of monstrous reversions, as in Robert Louis Stevenson’s Strange Case of Dr Jekyll and Mr Hyde (1886). The American author H. P. Lovecraft invented his own fantastical subgenre, relying upon a bombastic mythography of primeval slime.