A guide to library resources and websites for Radio, Television, and Film.

Many films are available to stream online. Try YouTube, or the archives and services below. 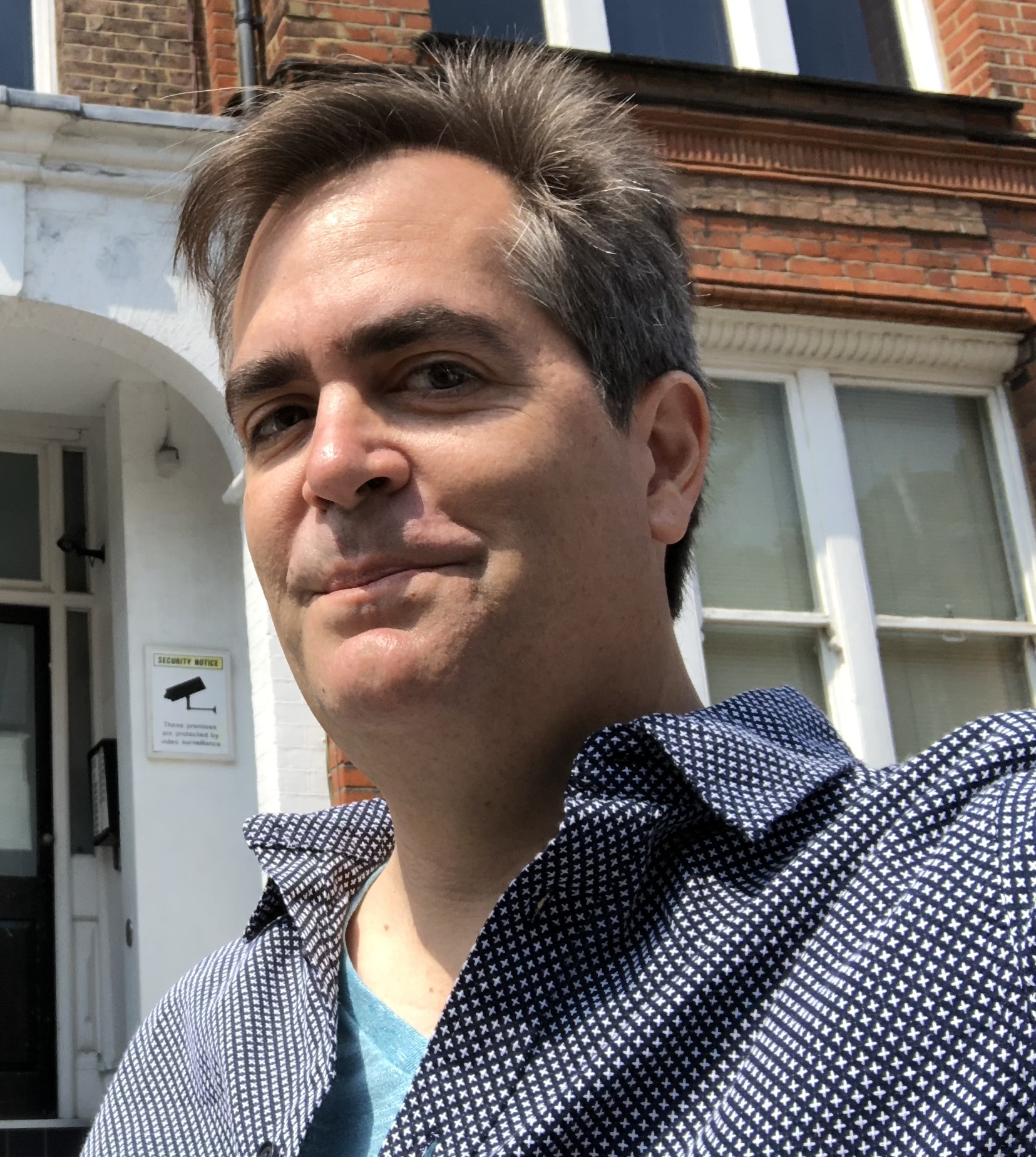