Note: Due to copyright, the great majority of online literature collections on the public part of the Web are of authors before the 20th Century. 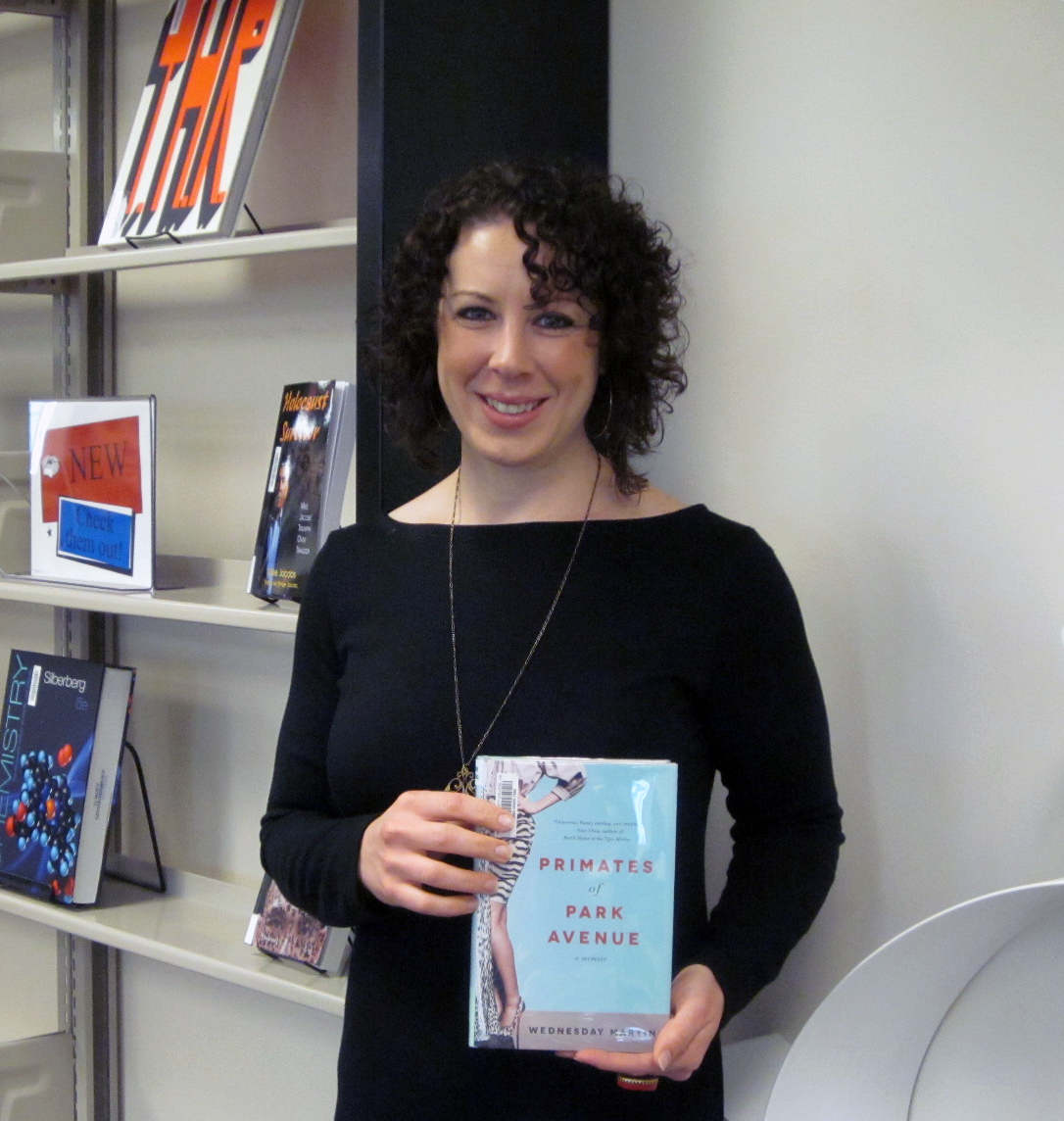 Need more help finding information on the Internet and interpreting the results? See our study guide.