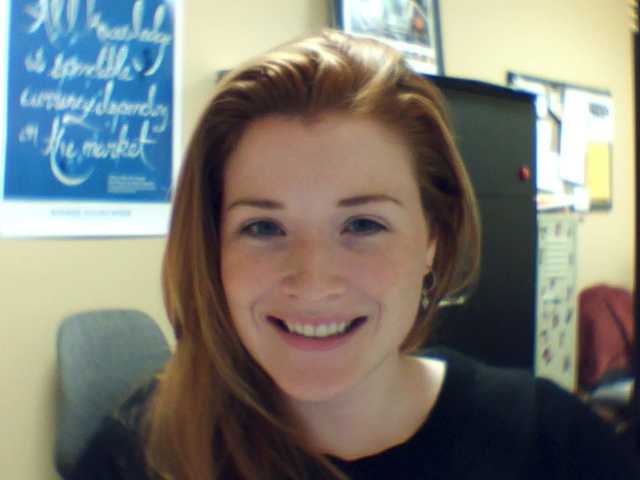 Use the library's online catalog to search for books.

Need help using the catalog? Check out our Catalog Help pages or see below.