This guide provides information about online and print Library resources as well as links to resources on the Web in the field of philosophy that supports courses taught at ACC. 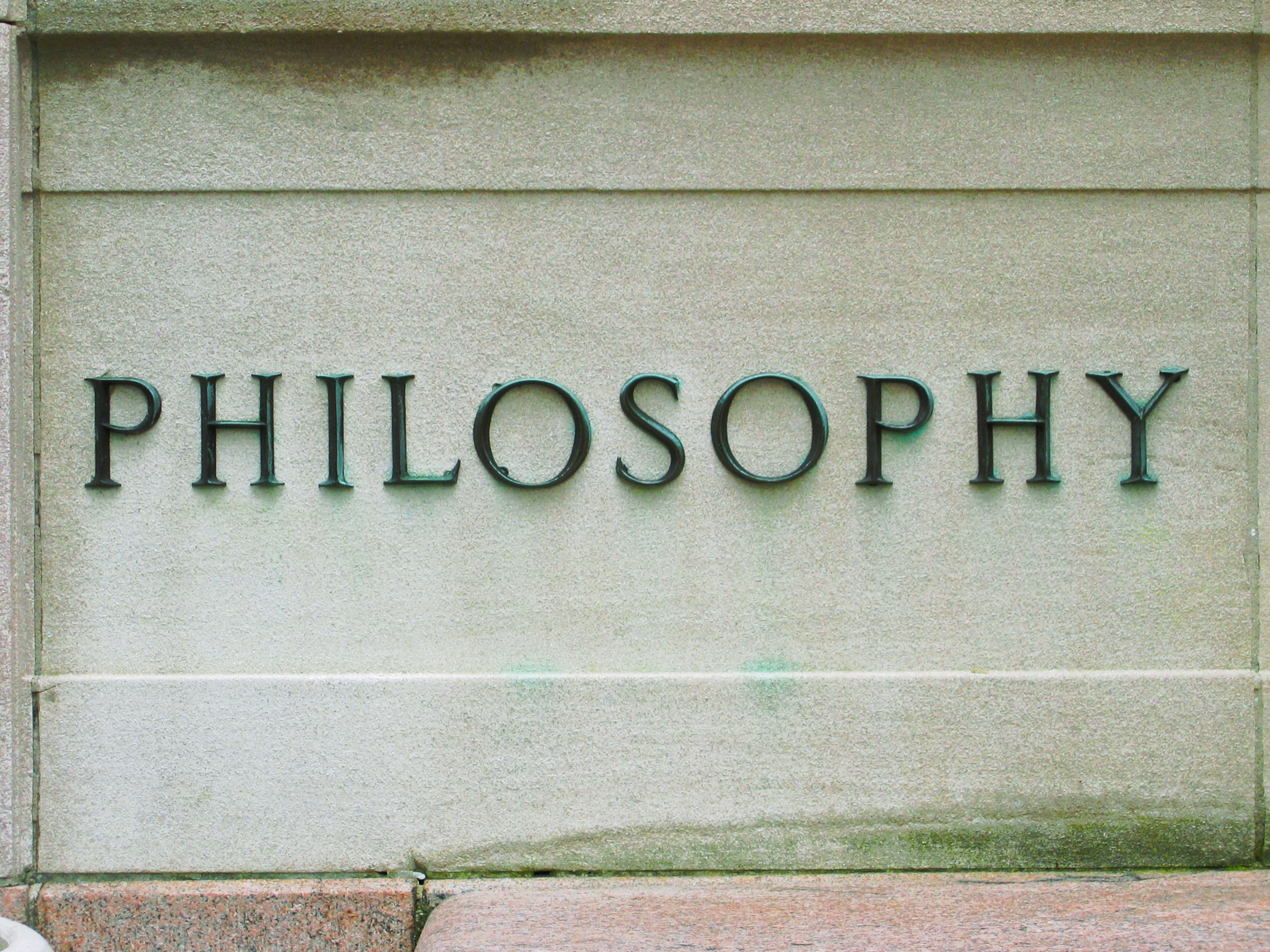 “Philosophy” by dakine kane is licensed under CC BY 2.0

This is a sample of several OER Philosophy textbooks or course materials available. Additional OER in your subject may be found by searching the resources listed on the ACC Libraries primary Open Educational Resources Guide.

What are Open Educational Resources (OER)? 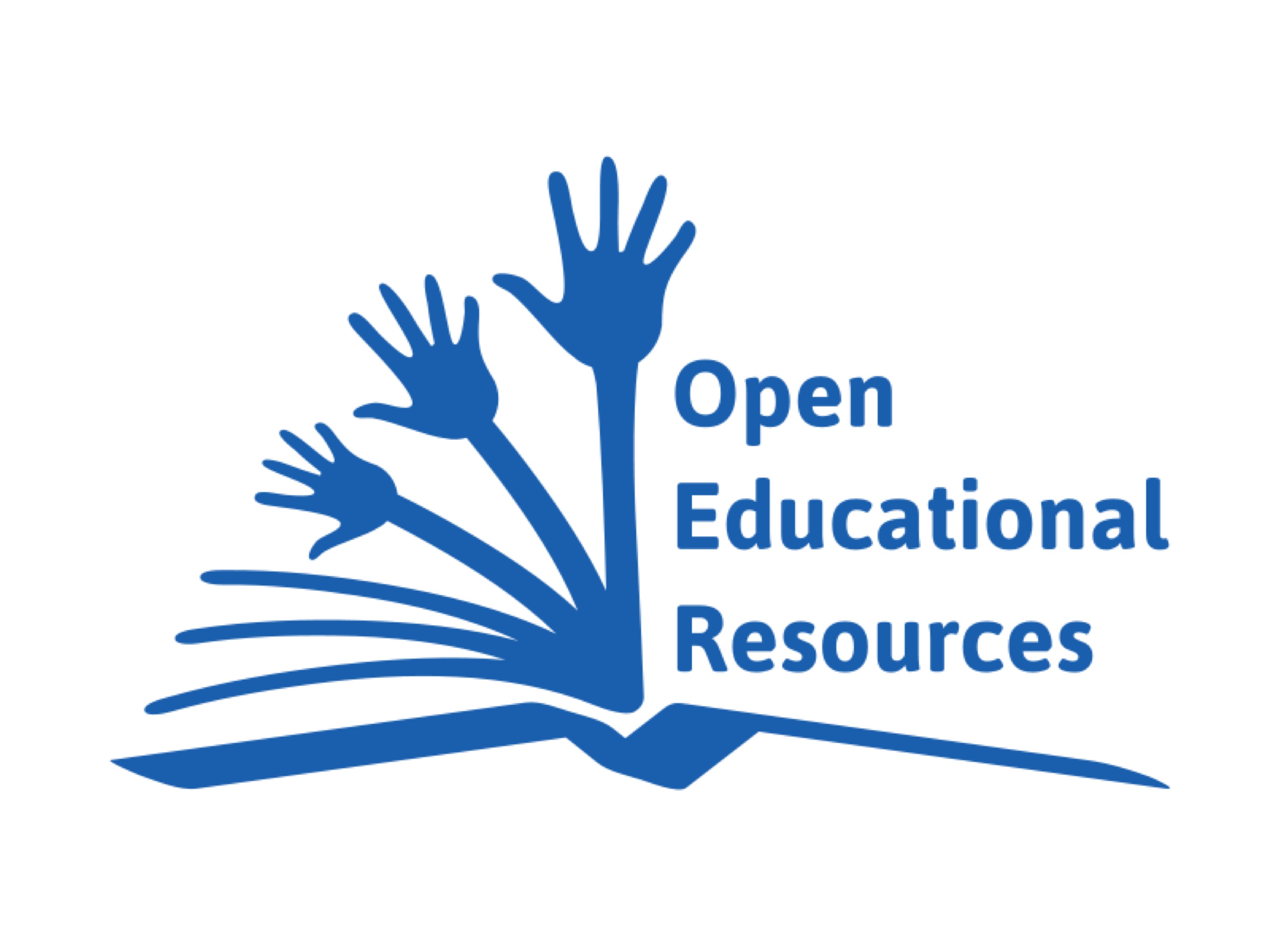 "Open Educational Resources" by Ron Mader is licensed under CC BY 2.0

OER are teaching, learning, and research resources that reside in the public domain or have been released under an intellectual property license that permits their free use and re-purposing by others. ~ William & Flora Hewlett Foundation

For a more comprehensive overview on OER, see: