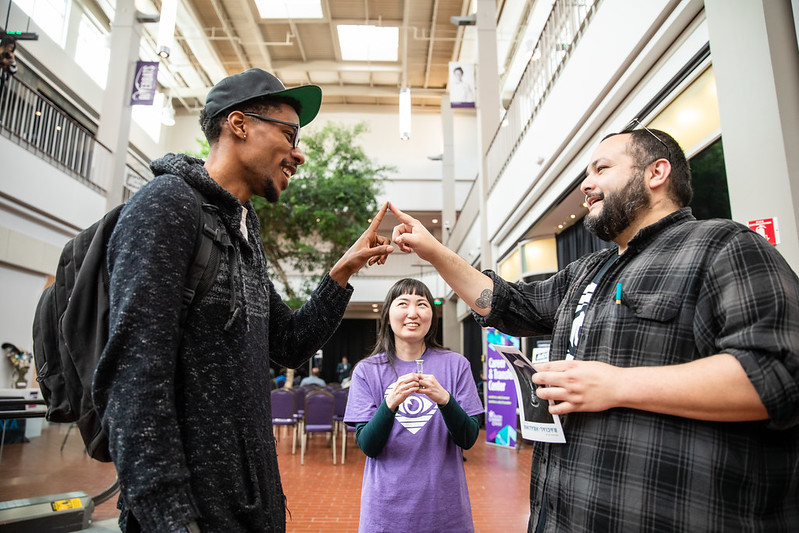 The event was part of a national campaign to bring individuals together to share experiences for truth-telling and trust-building to lead to racial healing.

About this podcast:
Congresswoman Barbara Lee, who has been representing California’s 13th district since 1999. She was the only person in Congress to vote against the expanded use of force authorization immediately after the 9/11 attacks and has been a constant force for peace in Congress since. She is working now to advance a Truth, Racial Healing, and Transformation Commission through Congress.

Pod Save the People

Speak Up, Speak Out