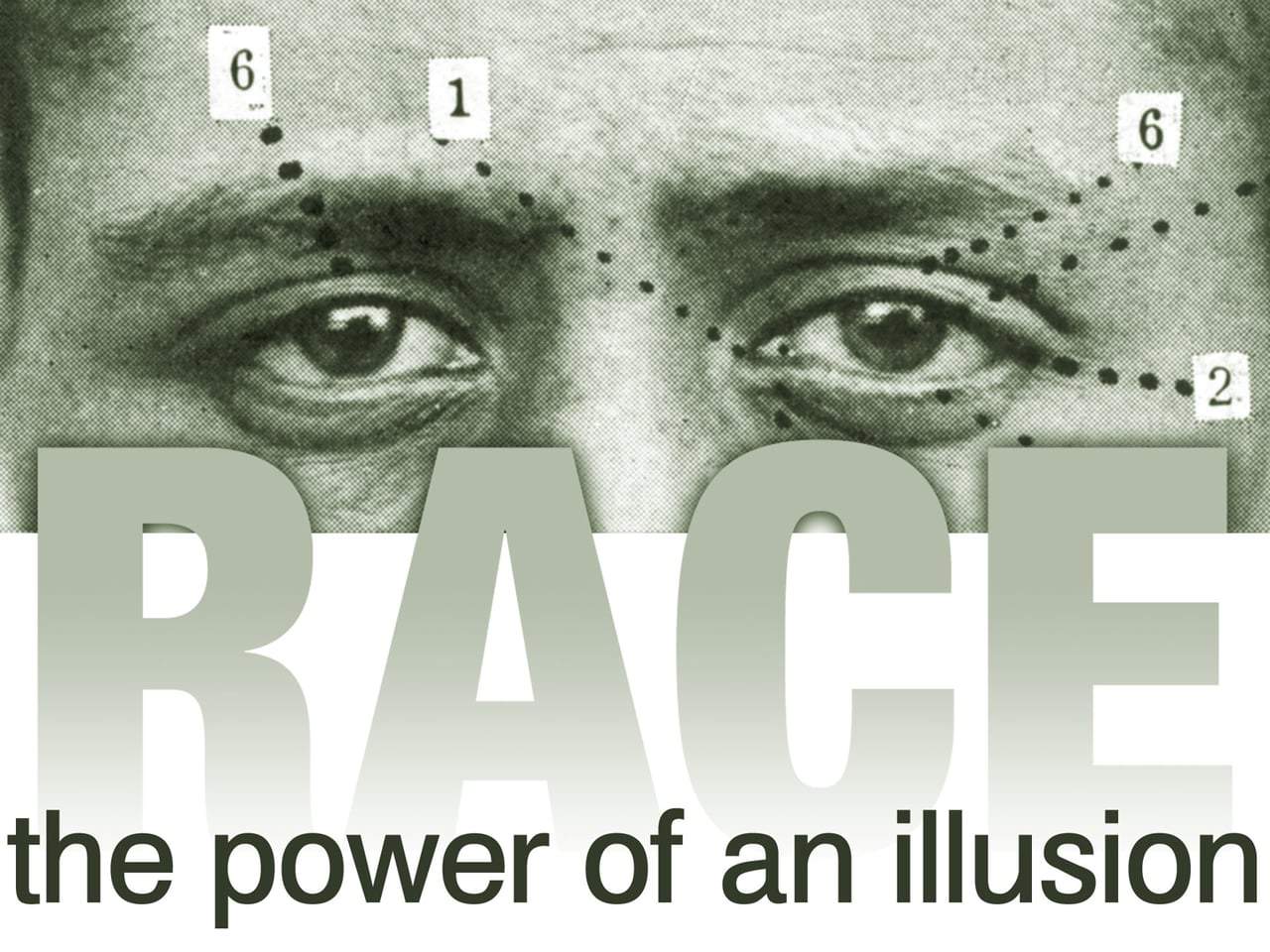 This documentary challenges one of our most fundamental beliefs that human beings come divided into a few distinct groups. A look at why race is not biologically meaningful yet nonetheless very real.

A modern day "Grapes of Wrath" in which a family of undocumented immigrants from the jungle in Mexico journey to a dairy farm in the USA in search of a better life and a means to send money home to their struggling families. Along the way they encounter dangerous border crossing conditions and a run -in with immigration authorities. Jario wants to provide a better life for his family, but every family has a black sheep... will this stand in his way? This film explores why the immigration issue has become such a hot button topic.. 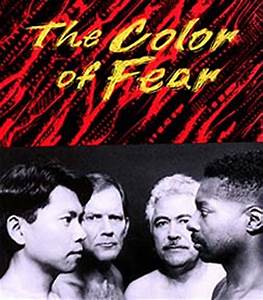 Current struggles to make colleges welcoming and relevant for students of color continue movements which swept across campuses fifty years ago. AGENTS OF CHANGE tells the timely and inspiring story of how successful protests for equity and inclusion led to establishing the first Black and Ethnic Studies departments at two very different universities: San Francisco State (1968) and Cornell (1969). San Francisco State students, their supporters on the faculty and in the community, including the increasingly influential Black Panther Party, launched the longest student strike in U.S. history. In addition to curricular changes, they demanded increased minority student recruitment and retention, and the hiring of minority faculty. Student activists, like actor Danny Glover, demonstrated and faced brutal police assaults and massive arrests unleashed by then-Governor Ronald Reagan. In spite of these obstacles, Black, Latino and Asian student groups formed the Third World Liberation Front and emerged victorious, creating the first College of Ethnic Studies in the nation and igniting similar actions across the country. This award-winning documentary features a dynamic soundtrack written and performed by Patrice Rushen and is punctuated by the music of James Brown, Jimi Hendrix, Marvin Gaye and others from the era.