A semi-immersive experience into 1980s culture

"Ready Player One: The Hunt Begins" by readyplayeronefanfilm is licensed under CC BY 4.0

Thank you for joining the Ready Player One Book Club - a semi-immersive experience into 1980s pop culture. My name is Mary Havens and I'm a faculty librarian at the ACC Elgin campus. I'll let Jeff Webb, Senior IT Specialist at the Cypress Campus introduce himself on his own.  The goal of this Book Club is to have fun but, if you were to ask a teacher, it's to expand your reading knowledge, vocabulary, all that good stuff. Soon, we will be posting weekly discussion questions and supplemental content. Successful students will read the book, answer discussion questions, and view the supplemental content. We want you to enjoy your time and learn awesome things.

I've organized the content by material type. Most of the materials on each page are in the order they appear in the book with some exceptions.  Again welcome and MTFBWYA!

That's a pop culture reference from the 1980s. Get ready for a LOT of those. Ready Player One is a journey through the head and passions of one James Donovan Halliday, and by some strange coincidence Halliday and I are of an age. I grew up in that world, so much like Stranger Things and The Goldbergs, Ready Player One was an insight into my own childhood. I'm here to help facilitate discussion from the point of view of someone who lived through the very childhood and teenage years Halliday codes into his egg hunt. The 1980s were a fascinating time to grow up. It was at the same time a very conservative vibe under Reagan and Bush with the Cold War in full swing, and a time when topics were raised that were not spoken of in polite company in previous decades. It was an age of bombast and decadence. In the fall of '83 we came closer to annihilation than any time before in history- arguably closer than the Cuban Missile Crisis. But despite the spectre of WWIII hanging over our heads- we reveled in it. Home video games came of age in the 80s. Being able to watch movies somewhere other than the cinema. Early computer networks and FIDONet allowed us to send emails- heck, you might hear from someone on the opposite coast in only a few days! I'm here to talk Dungeons & Dragons. MTV the way it was. Video games from Atari to Coleco to Intellivision to an upstart company nobody had heard of called Nintendo. Sony? They made the walkman, which was my generation's way of saying iPod. We had amazing TV that could never happen now given the mores of the comparative decades. We had incredible movies that were pop culture phenomena unlike anything we have now. Even the MCU. I'm historian, game master, and nostalgia geek. Ask me anything. I look forward to going on this journey through Ready Player One with all of you. In a very real way, getting into Halliday's head to find the Egg is much like going back to my own childhood. I'll see you all in the OASIS. 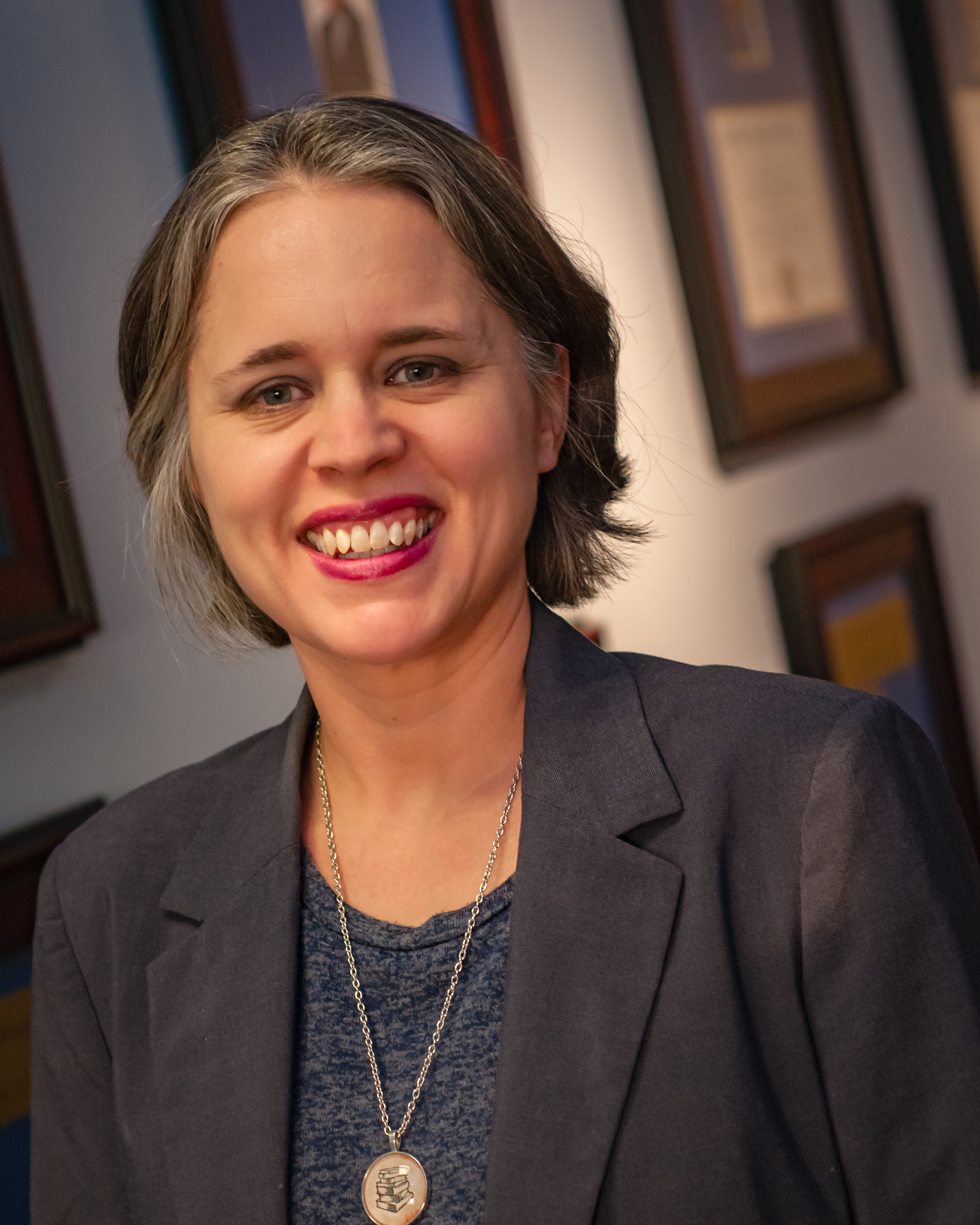