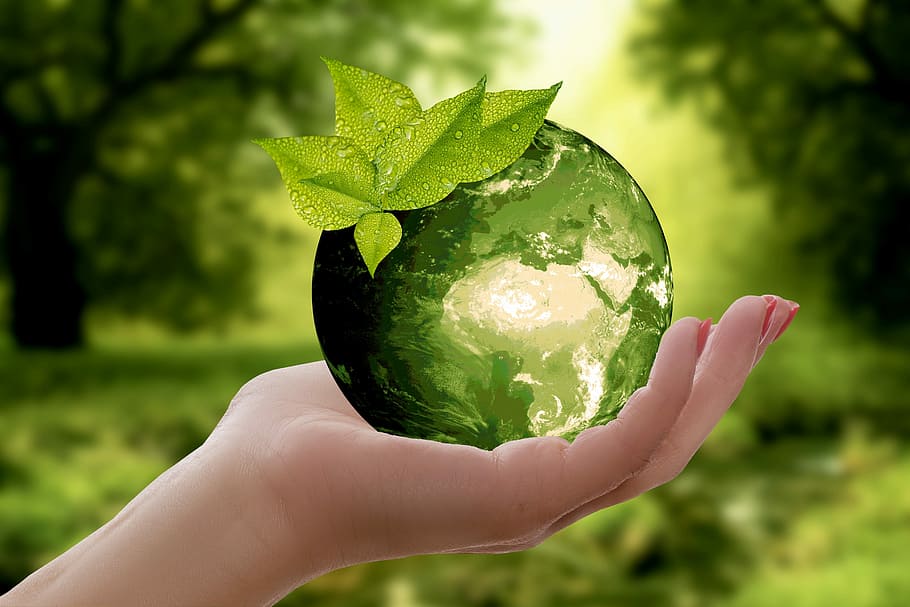 Earth Day is an annual observance, held on April 22, to increase public awareness of environmental issues. Each year on Earth Day, millions of people throughout the world gather to clean up litter, to protest threats to the environment, and to celebrate progress in reducing pollution. In 1969, U.S. Senator Gaylord A. Nelson suggested that a day of environmental education be held on college campuses. The following year, the lawyer and environmentalist Denis Hayes, then a recent graduate of Stanford University, led hundreds of students in planning and organizing the observance of Earth Day on April 22, 1970. That same year, Congress created the Environmental Protection Agency to set and enforce pollution standards. Congress also passed the Clean Air Act of 1970, which limited the amount of air pollution that cars, utilities, and industries could release. Other new environmental laws soon followed. From Hayes, Denis. "Earth Day." World Book Student. World Book, 2016. Web. 17 Apr. 2016.