Information about the Nathie Marbury Donation, 2013 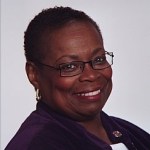 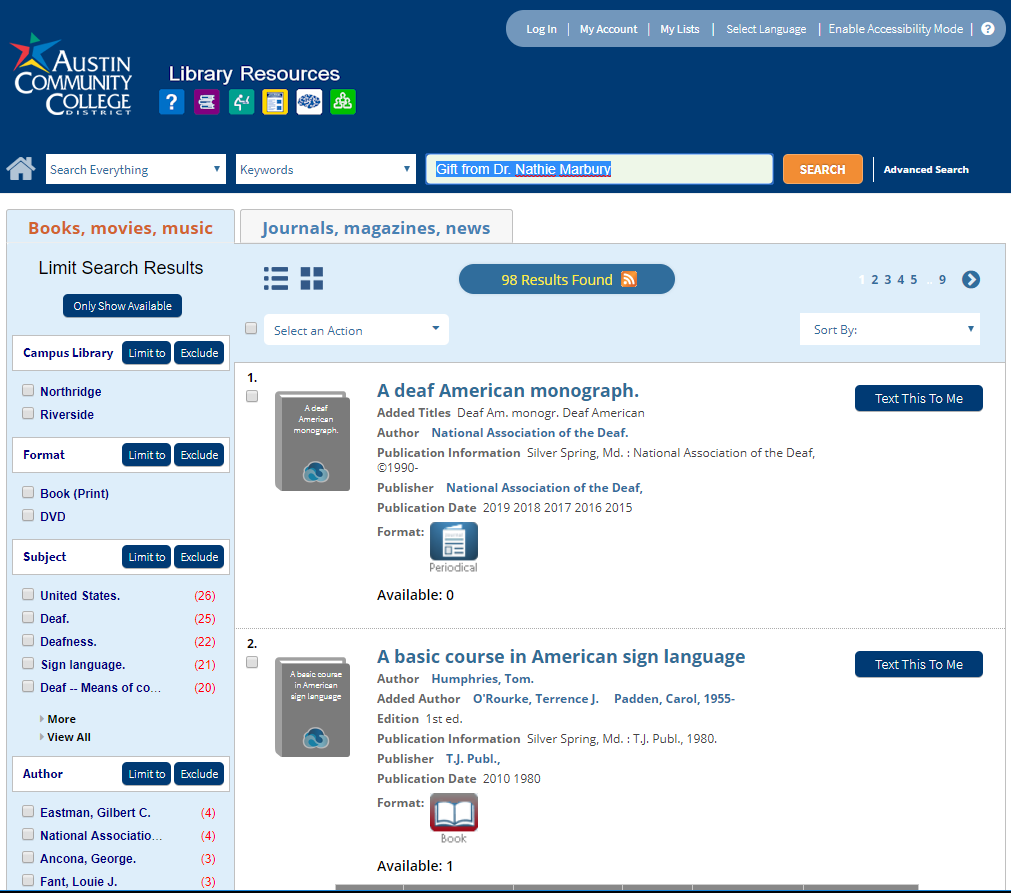 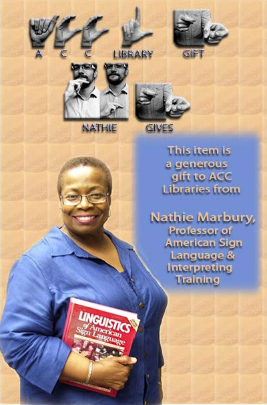 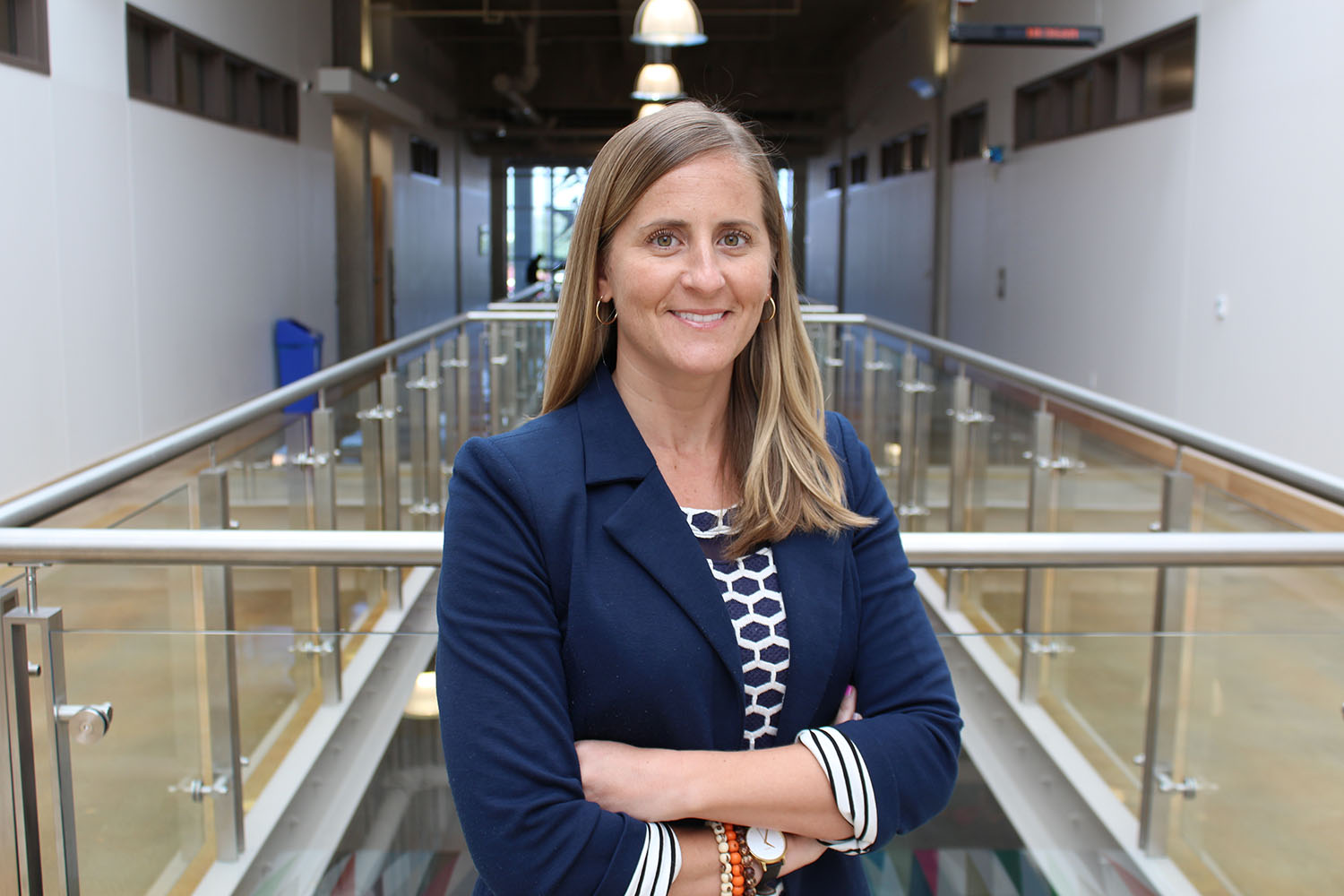