Primary Sources: What, Why, & Where: Primary & Secondary Sources

Explains the differences between primary and secondary sources, why to use them, and where to find them.

What Are Primary & Secondary Sources?

WHAT IS A PRIMARY SOURCE?

A source that comes from the same person or organization who created, participated in, or witnessed something. For example, if you take a picture, that is a primary source.

Some sources are difficult to label as "primary:"

WHY USE PRIMARY SOURCES?

It is important to get as close as you can to the original event or source so you can observe and analyze without others' views clouding yours. We have all attended events and read about it later and said, "That's not how it was." It's the same with using primary sources. They help you form you own opinions and explanations. This will also greatly help you when you read secondary sources, both because you will have a clearer idea of what is being analyzed but also you can see more clearly where you agree or disagree.

WHAT IS A SECONDARY SOURCE?

You can often find excerpts of primary sources within secondary ones, such as a long quotation in a biography.

Example of a Primary Source 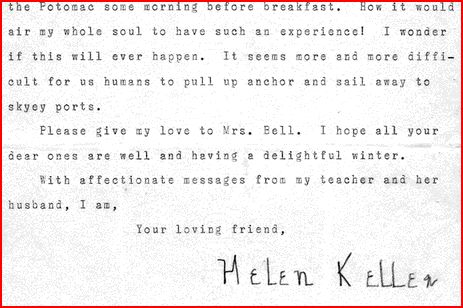 Excerpt of letter from Helen Keller to Alexander Graham Bell, 1907

Example of a Secondary Source 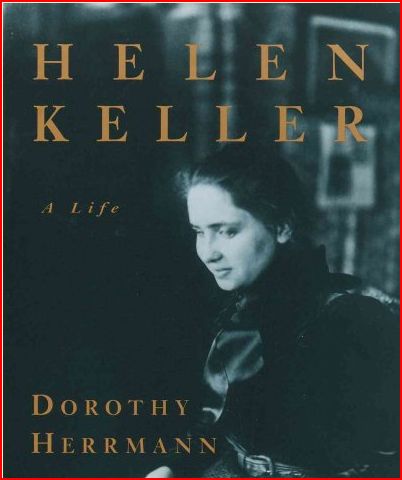 A biography of Helen Keller.