Ethnic History of the United States of America

Search the library catalog for more books on Hispanic American history or Mexican American history,  Sort your results by Reverse Year to see the most recently published first. Check the New Books list for the latest arrivals on all subjects. 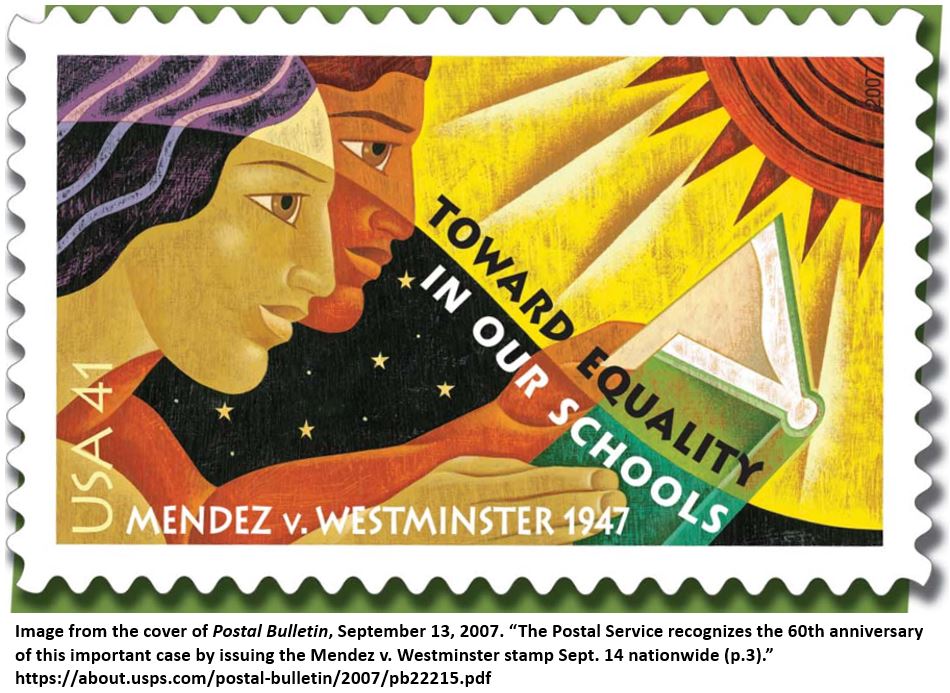