New Books Added to the Collection

To find books, search the library catalog for the following subject headings.
Brackets indicate examples and may be substituted with similar concepts. 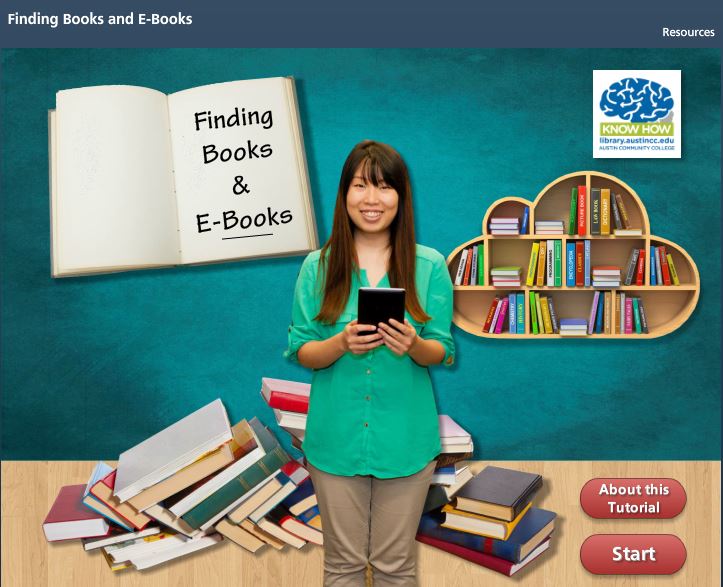 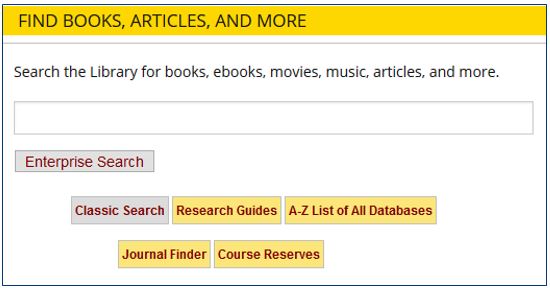 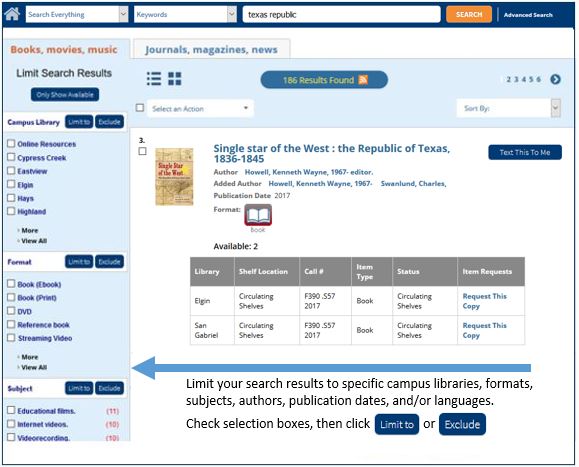 Selected Books about the Texas Revolution