Related Guides and Other Documents

Suburbs of Austin or Independent Cities? 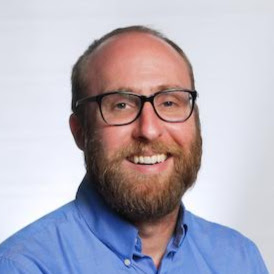