"The city of Elgin, Texas was created by the Houston and Texas Central Railroad in 1872 and named for Robert Morris Elgin, the railroad’s land commissioner, following the practice of naming new railroad towns after officers of the company." (Chamber of Commerce) . The city logo shows that the City of Elgin is "perfectly situated." It's 19 miles from downtown Austin, 10 miles from SH 130, 20 miles from ABIA, and situated on Hwy 290 transit corridor.

Elgin Texas proudly bears the twin titles of the "Sausage Capital of Texas" and the "Brick Capital of the Southwest." 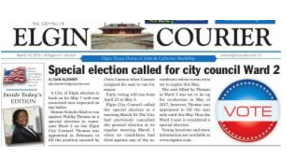 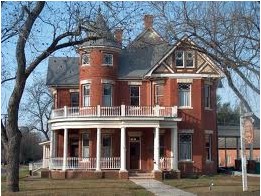 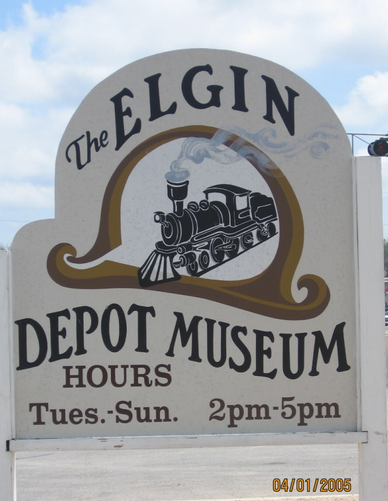 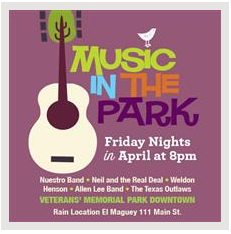 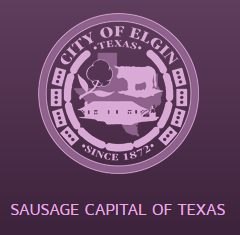